If we are being honest, you and I know very little (okay, jack) about the advanced spiritual and other technologies being used on this planet. Some of it is so advanced it appears alien or angelic…and it is.

Some of it was known in the ancient world.

Today’s scientists are on the verge of duplicating some of the technological feats of the ancient angels and aliens.

Take, for example, warp drive pioneer and former NASA warp drive specialist Dr. Harold G “Sonny” White, who has reported the successful manifestation of an actual, real-world “Warp Bubble” or “Magic Bubble,” an essential step to creating a warp drive.  It is early days. However, White’s peer-reviewed report takes us one step closer to creating an actual warp-capable spacecraft, a “magic bubble”, and going interstellar. 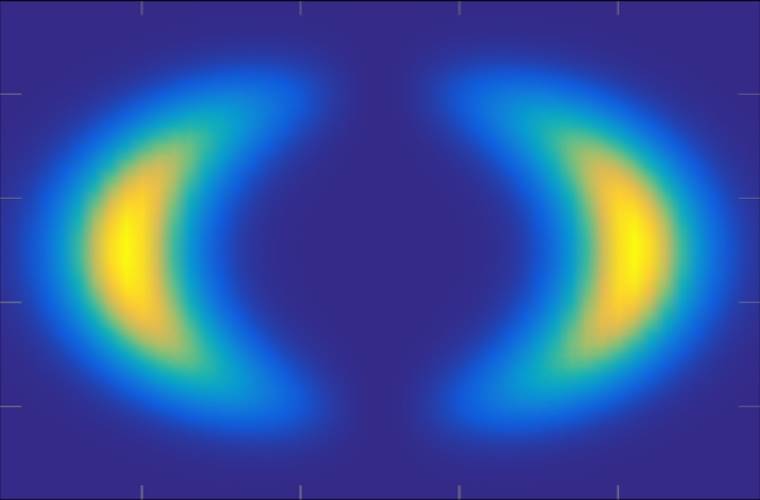 As proposed by Miguel Alcubierre in 1994, the “magical bubble” is a way to travel the universe at speeds faster than light. 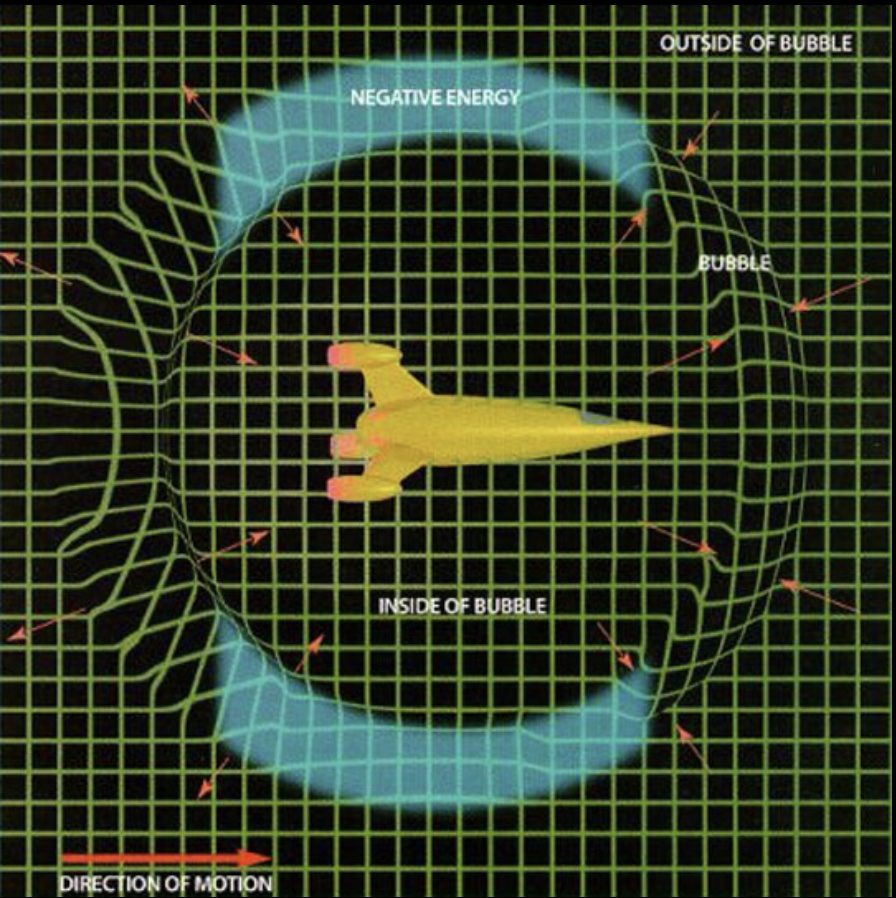 Alcubierre realized that for a spacecraft to travel faster than the speed of light it would need to somehow create a warp “bubble” around it. This would allow the spacecraft to be contained within its own region of spacetime. If the bubble can be controlled, then the light-speed limit can be exceeded in ‘normal’ space — the spacecraft itself would be stationary whereas the bubble in spacetime will zip around at, effectively, infinite speed. 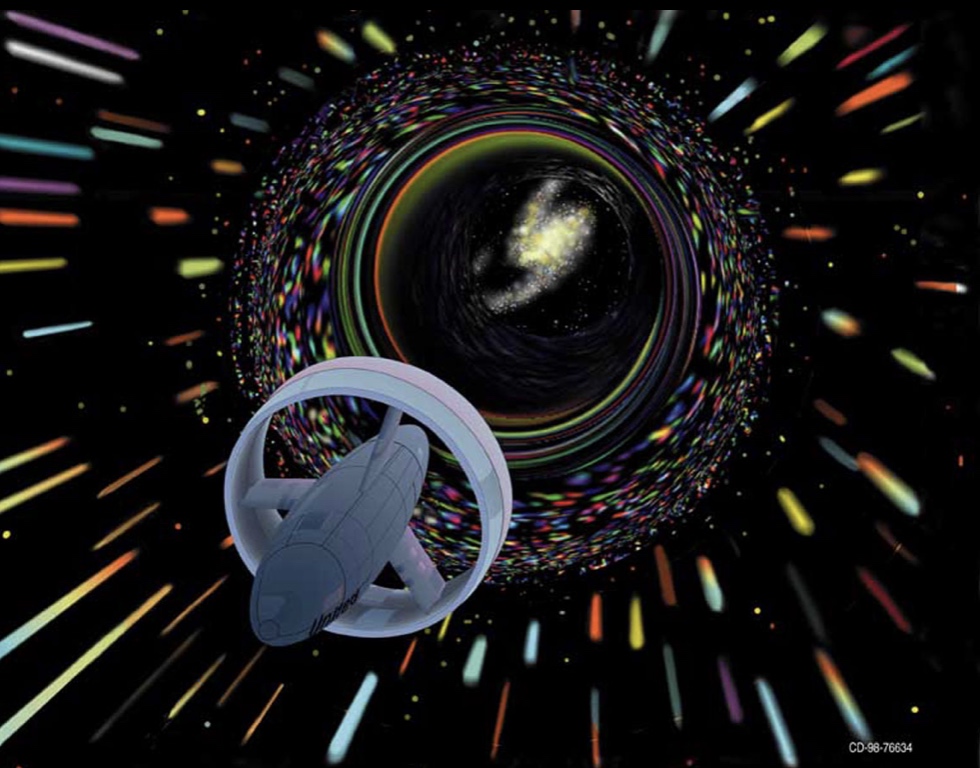 In 1996, NASA founded a research project known as the Breakthrough Propulsion Physics Project (BPP) to study various spacecraft proposals and technologies. This is NASA’s visualization of a spacecraft using an Alcubierre drive. In this ‘cartoon’ we see a craft entering a wormhole. 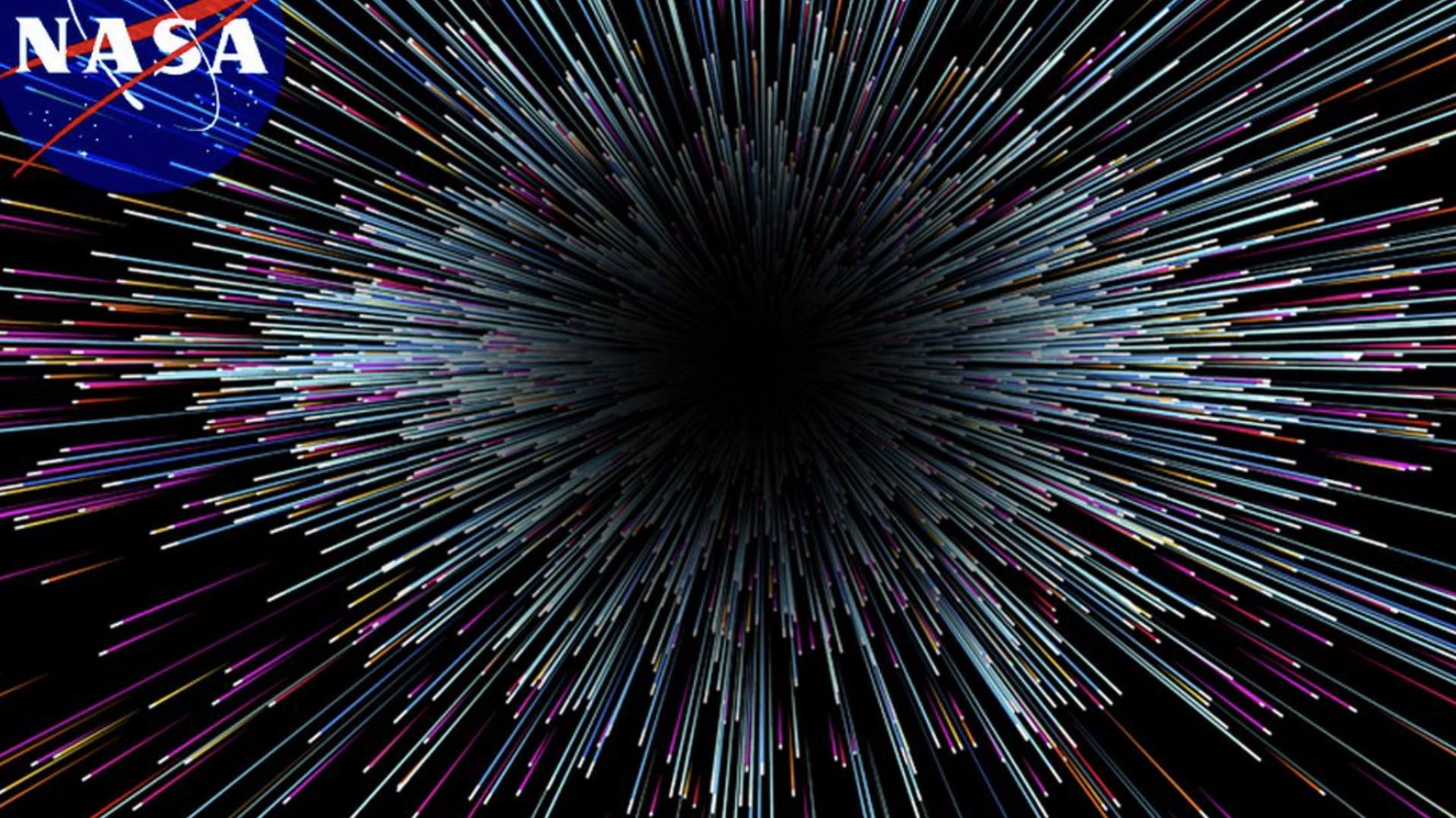 This rocking motion would push the craft through space faster than the speed of light, like a bobber surfing on a wave. The ride would be smooth even though there is chaos around the bubble. The ship is the still point of bubble. It is the neutral point between expansion and contraction.

The Alcubierre Drive achieves FTL travel by stretching the fabric of space-time in a wave, causing the space ahead of it to contract while the space behind it expands. In theory, a spacecraft inside this wave would be able to ride this “warp bubble” and achieve velocities beyond the speed of light. This is what is known as the “Alcubierre Metric”.

Interstellar travel is one goal of humanity.

It is intertwined with another goal: ascension to higher spiritual realms.

Three things stand in our way.

The speed of light.

The fragility of the human body. Simply, flesh and blood cannot inherit the kingdom of Heaven.

What if there was a way to travel faster than light and to overcome the fragility of the body? What if the ancients discovered this long ago and we are now on the verge of doing this ourselves?

In my 2006 book, “Starwalkers and the Dimension of the Blessed,” and continuing with my 2008 presentation, “Morph : The Secret of Light Body Activation”, I put forth my original theory that the Egyptian images of the Ark of the Millions of Years were portrayals of “magic bubble” warp  or wormhole technology. In the image below from the temple of Hathor at Denderah, a Ptolemaic king rides upon the Ark of the Millions of years. When I superimposed a modern depiction of a wormhole it was a perfect fit. 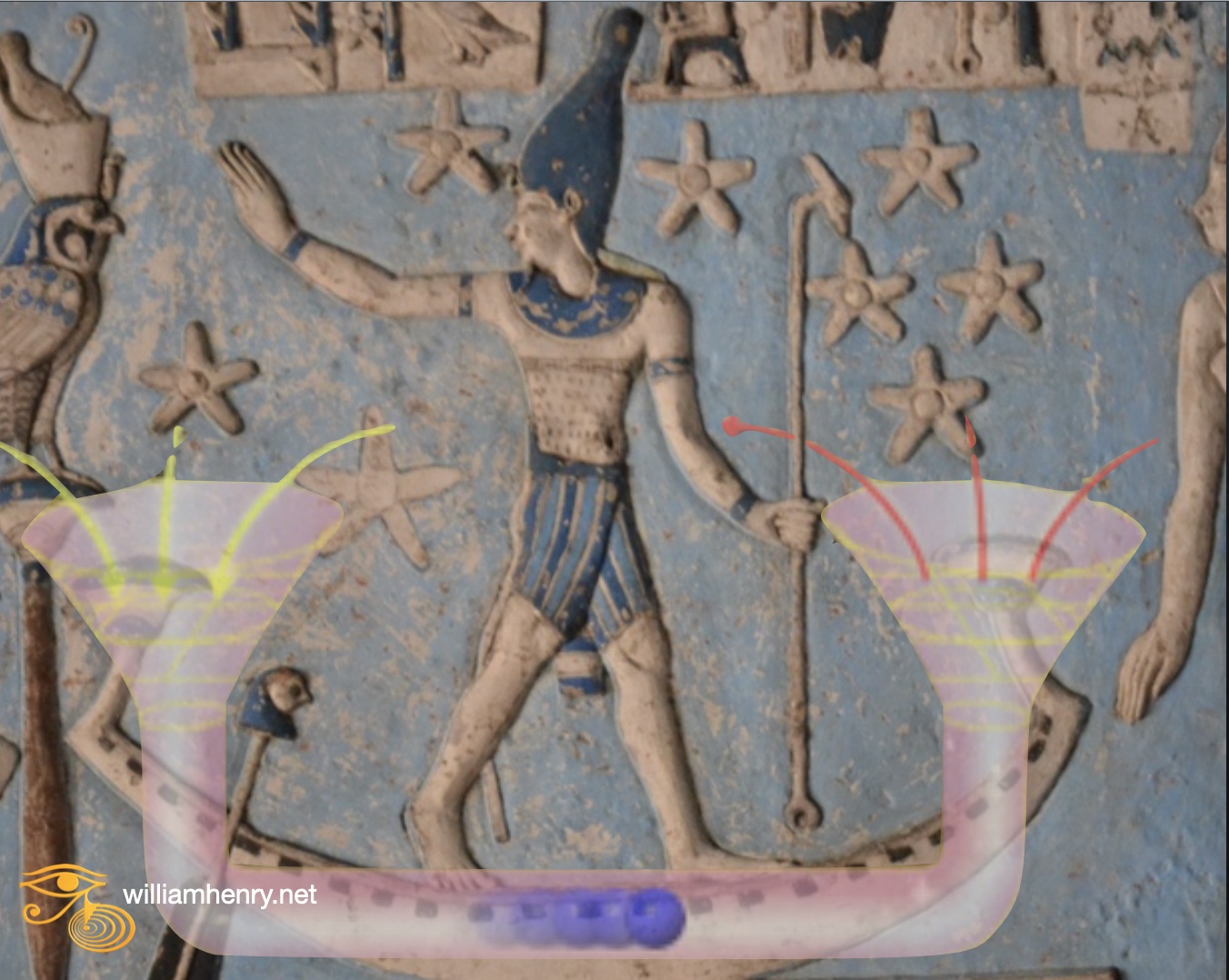 Pharaoh ascending on the Ark of the Millions of Years. Temple of Hathor. Denderah.

The key to my theory is that the pharaoh has transmuted his body into light preparatory to riding the Ark/wormhole into the Dimension of the Blessed. A major piece fell in place with my study of the comparison between the ascending pharaoh and the Tibetan Rainbow Light Body imagery of Padmasambhava morphing into his light body. Both the Pharaoh and Padmasambhava carry the same symbols in their journey to eternity because they are in the same state of being. 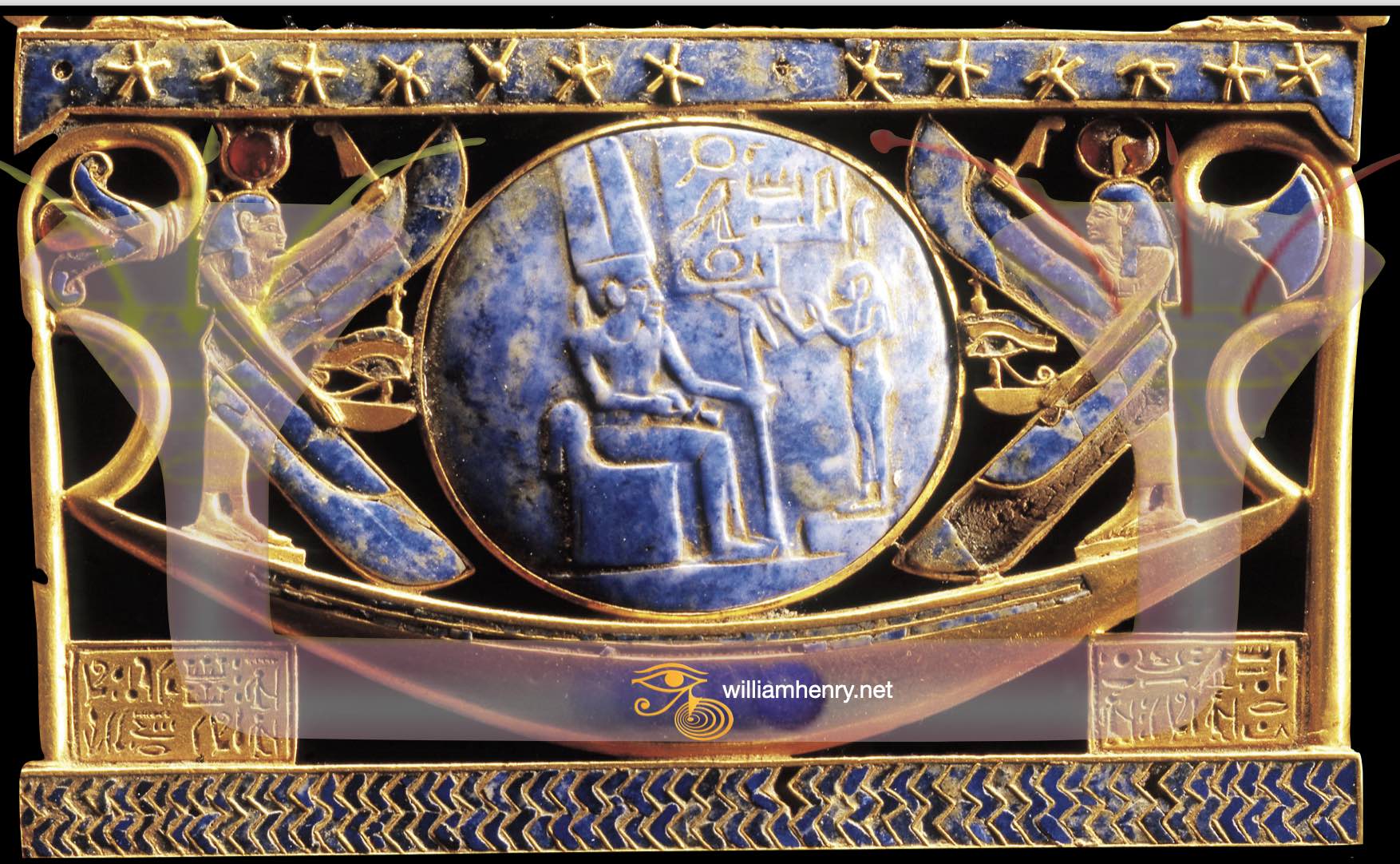 Here, the magic bubble is clearly evident and so is the wormhole (represented by the blue lotuses on each end of the boat).  The two goddesses, Isis and Nepthys flank the bubble. Isis symbolizes ‘light’. Her sister, Nephthys, symbolizes ‘dark’. In the magic bubble scenario they symbolize expansion and contraction. The pharaoh sits on his throne in perfect tranquility. Pectoral of Psusennes. 21st Dynasty. Tanis.

When I applied this view to Christian art, especially images of Jesus ascending on cloud, the vehicle of his ascension and return, I found a perfect match. For example, the 4th century Coptic or Egyptian Christian image below of the enthroned and ascending Christ offers a face on view of what Psusennes would look like if shown face on. 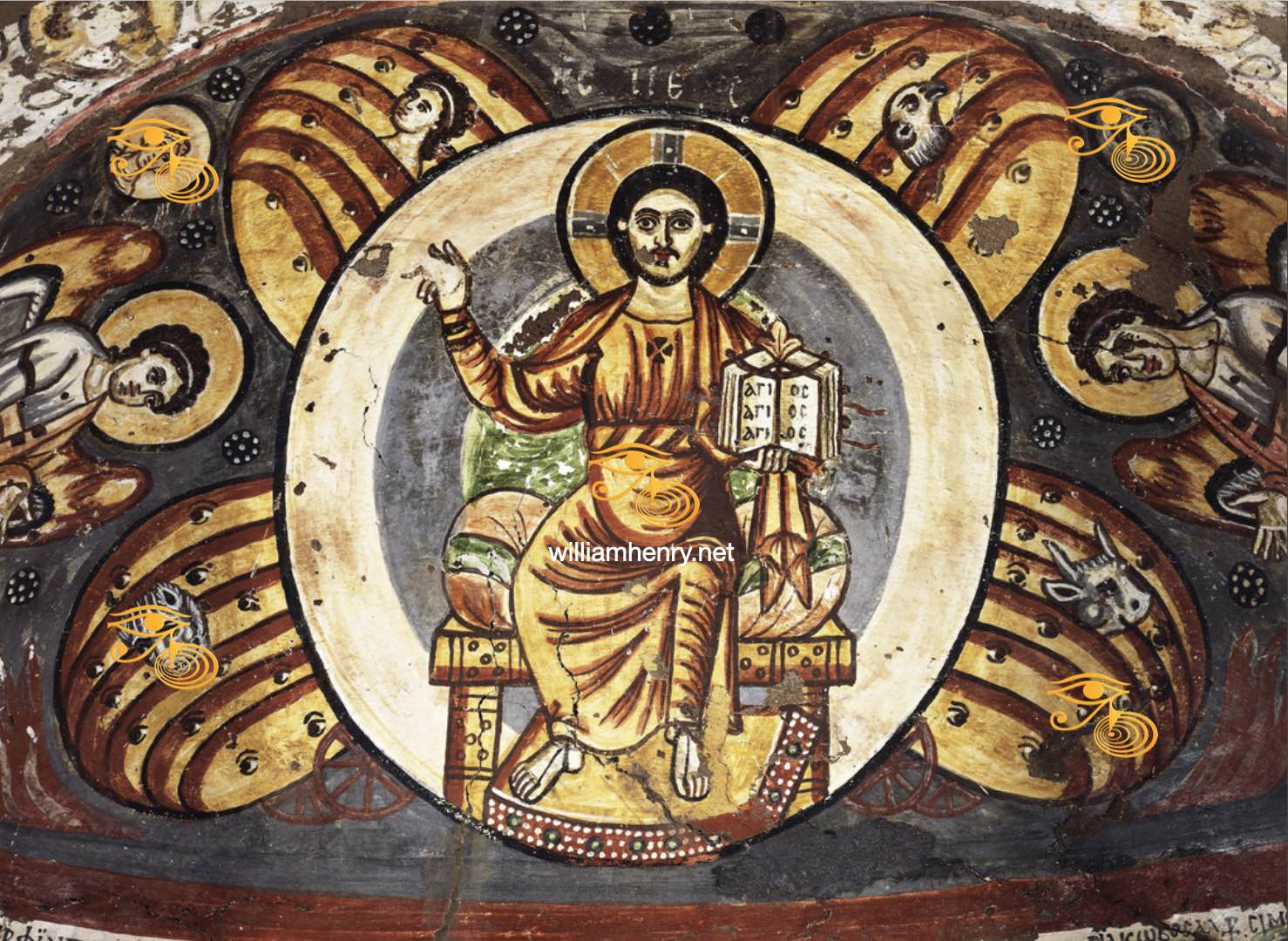 Christ in the Magic Bubble. Like the pharao, he has transmuted his body into a spiritualized light body, creating a “magic bubble” from within himself. 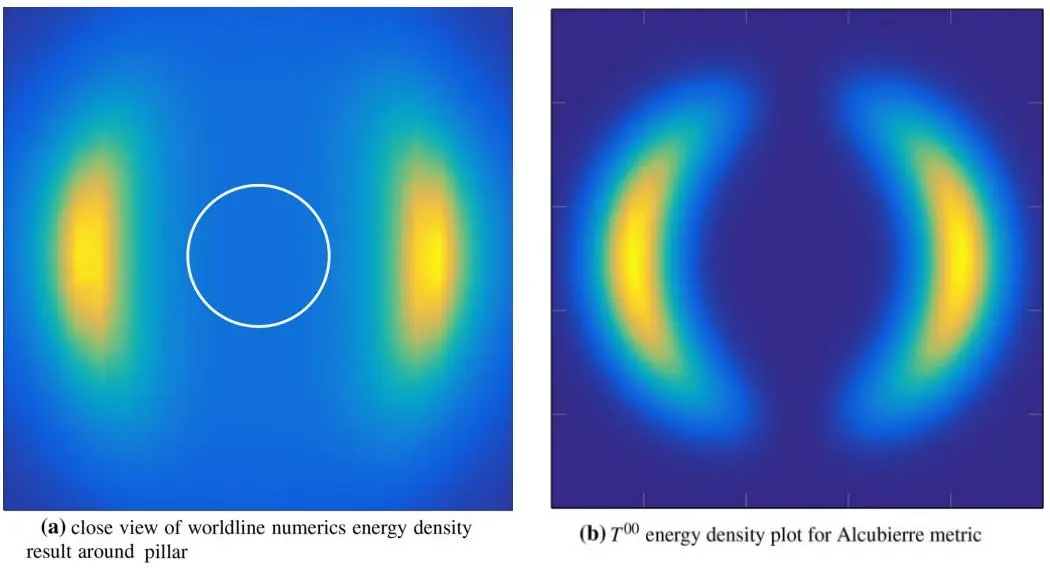 A comparison of the calculated energy density of a particularly configured Casimir cavity, at left, with the energy density required by the Alcubierre metric, at right. The similarity between the two is qualitatively suggestive, but nothing more than that. (Credit: H. White et al., Eur. Phys. J. C, 2021) 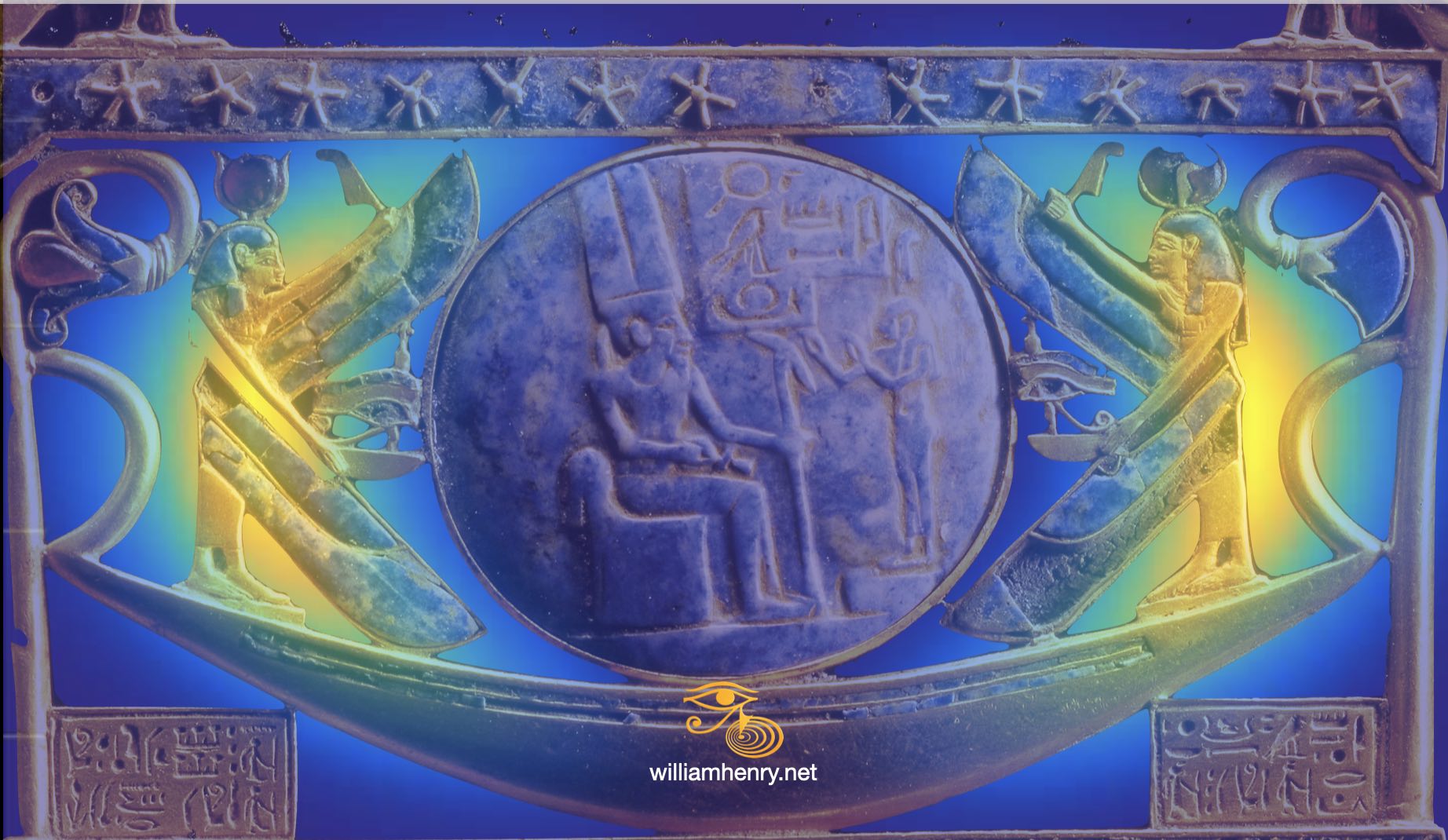 The key point is that images of Psusennes, Padmasambhava and the ascending Christ feature a human on a throne traveling through spacetime in what we can interpret as a magic bubble.

For 15 years I have believed my connection between the warp bubbles and ascension bubbles of the ancients was solid, but it was unproven if such warp bubbles could be created.