Facebook has announced the coming of “Portal”, its hardware chat box and surveillance system that it wants you to plunk down $500 for and make it the center of your home so you can watch your friends and it can see into your life, listen to all your conversations, take pictures of you and report to its AI supercomputers exactly what you are doing at all times. But that’s just part of its purpose.

Developed by Facebook’s super secret Building 8 group (the hardware arm of Facebook with ties to shadowy DARPA), Portal will reportedly feature a screen like Amazon’s Echo Show, plus a camera with a wide-angle lens and facial recognition technology that will keep you on Facebook all the time. Building 8 is also developing AI mind reading technology like the creepy “mind hunter” device the Japanese just announced. Reports say Portal will include augmented and virtual reality features.

Ding. Ding. Ding. There’s the two magic words. Virtual Reality. They rhyme with soul-repressing-addiction-greater-than-heroin because that’s what VR could be. Don’t get me wrong. VR and mind reading can bring astounding and wonderful experiences. However, the key here is to remember the words of Facebook’s fessing up founders who have recently told us Facebook was knowingly designed to exploit human vulnerability and to addict us to ourselves.

Facebook, the social media giant whose manifesto infers it thinks it is the new global government of the world, or certainly what holds it all together, plans for virtual reality to be the next step in online communication…and digital living…or addiction. That, or it seeks to fulfill George Orwell’s prophecy of the Brave New World. In Orwell’s 1984, the oppressive rulers of Oceania use devices called telescreens to closely monitor and repress citizens.

Mark Zuckerberg has messianiacally promised his shareholders that 1 billion people will be dwelling in (addicted to) virtual reality at some point in the future…and that it will be a force for good. Before we can say “but what happened to the real world and the spiritual force, Luke?”, FB says your future will include a headset that will tether you to a virtual world where you can go, be, see, do anything you wish. They call it “onboarding” to VR. Google and Microsoft are already on board. 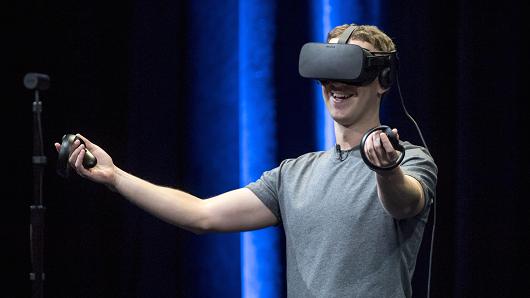 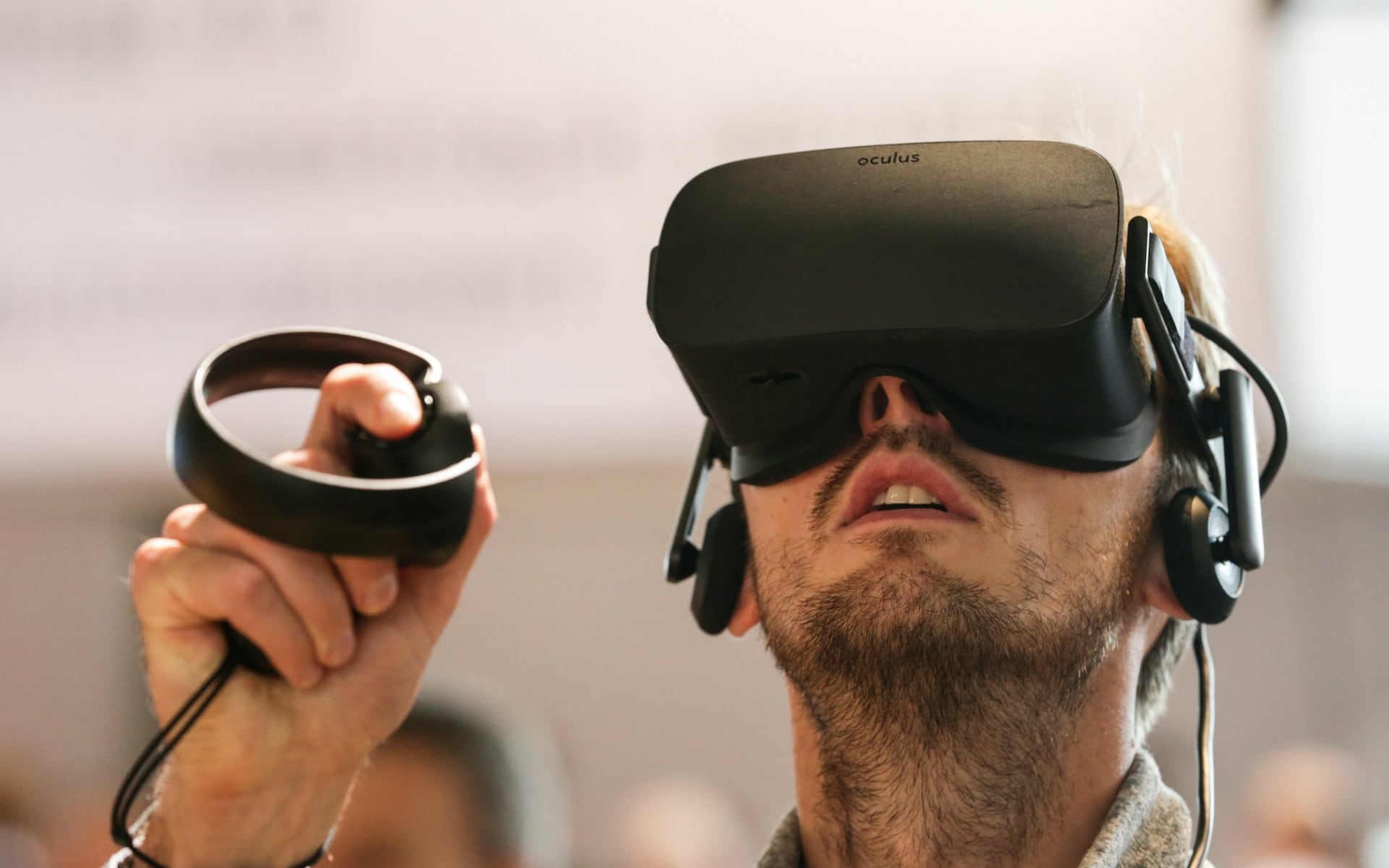 More than just being in the surveillance machine business, Facebook has plans for you to complete your ascension into the AI age by creating a cartoon version of yourself, called an avatar, into which you, rather they, will upload the contents of your biological life. The Portal in your home will be the link between the two realities. The fake you will interact in this virtual environment with other fake users, as if they were real.

Yeah, and you can really be yourself in VR, promises Facebook. More, your cartoon fake self, your digital twin, can and will be so much better than your ‘non real’ biological self. 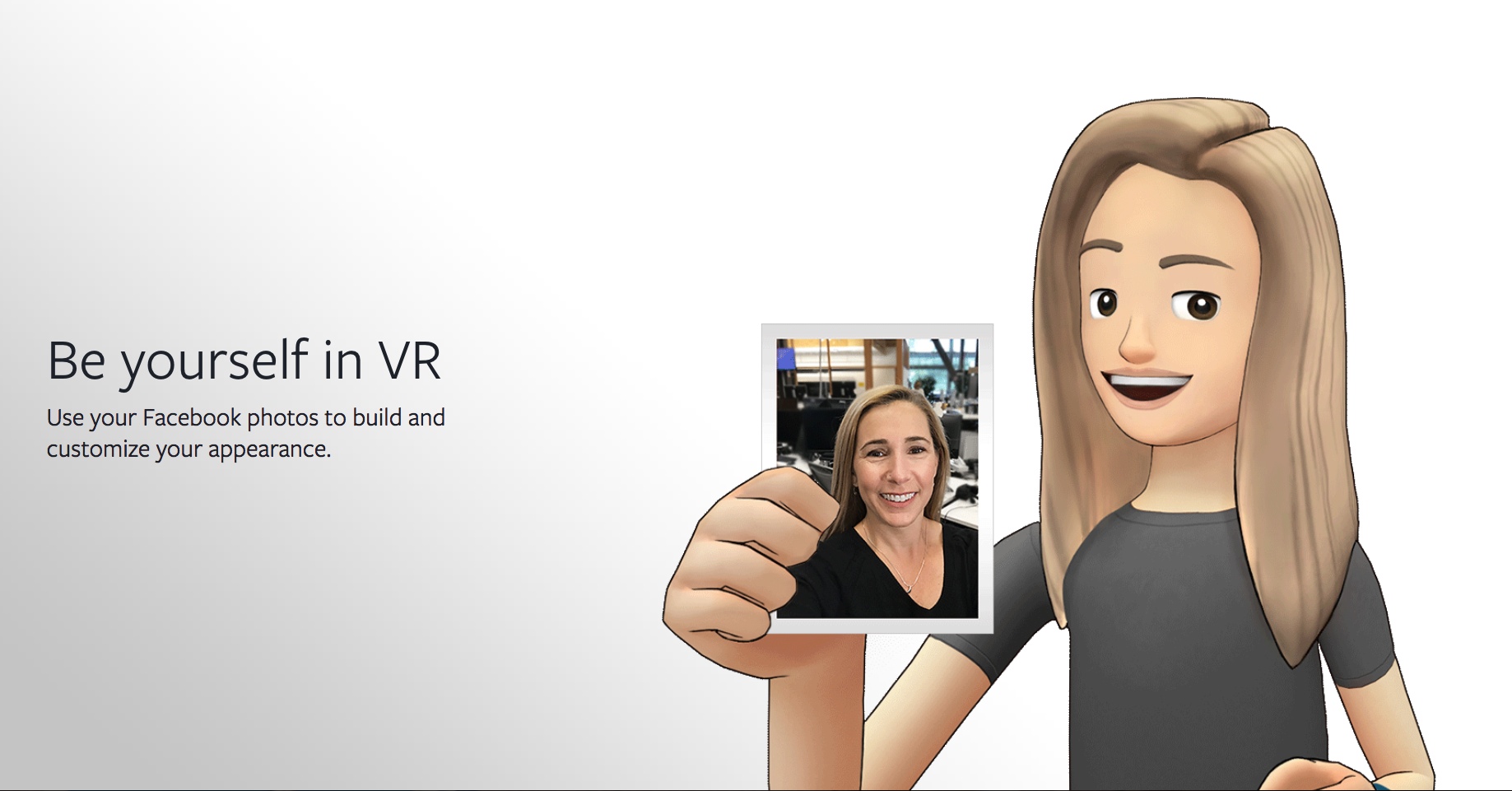 Think of it as your chance to start over.

Or, think of it in terms of Jewish folklore.

The creation of the cartoon avatar in Facebook spaces matches the concept of resurrection and ascension in a number of spiritual traditions. But it’s not. As I wrote in my article, “Creepy Valley : The Soul in the Land of Transhumanism“, it is more like the creation of the golem in Jewish mysticism. The golem are human-like, but soulless, beings created by magical means. This folklore warns that creating golem is a no no. These being’s lack of empathy and spirit leads to disaster.

Still, following the lead of Google’s guru, Ray Kurzweil, Facebook is venturing into the “soul capture game” — or golem game —  which is a simulated reality soul trap.

The end of this game happens when you drop (or sacrifice) your ‘bad’ physical body and live permanently as the ‘gooder’ VR you in simulated game reality.

Portal is our gateway to it.

Why would you do this?

To save the world, of course!

At least according to, “Ready Player One”, Steven Spielberg’s flick that uplifts Virtual Reality as a heavenly dimension and an answer to all that is wrong with our world. Set in 2045, Earth and humanity has been brought to its knees by climate change. Virtuality is everyone’s savior. Flesh and blood humans trade their biological flesh for digital flesh and find salvation hooked up to OASIS, an expansive virtual reality universe created by the brilliant and eccentric James Halliday (Mark Rylance). When Halliday dies, he leaves his immense fortune to the first person to find a digital Easter egg he has hidden somewhere in the OASIS, sparking a contest that grips the entire world.

The movie’s trailer tells us everything that is wrong with VR and what I  call the Silicon Salvation ethos:

Forget about the Jewish mystical idea that purifying our hearts is the answer to our world (I guess we tried that and it didn’t work), instead Spielberg’s movie opines that putting on VR glasses and leaving this world to ascend to a simulated reality is the answer.

Aloha. The gospels of Steven and Mark have met.

“[It’s] a cautionary tale but also an exhilarating adventure,” said Spielberg. “[The ’80s] had a refreshing lack of cynicism, and in our story, that’s what people are trying to return to. In their real lives, they’re living in a debris field of the first half of the 21st century.”

Yeah right. He seems to think that becoming a gamer full-time in a fake reality is attractive to real humans…and the key to salvation?

Sounds more like a disruptive divisive sociopathic vision from a wanna be dictator – not an Academy Award winning director.

It is not coincidental that Jumanji: Welcome to the Jungle is tearing up the box office. Another movie that uplifts virtual reality gaming, Jumanji tells the story of four teenagers who get sucked into a video game and literally become the adult avatars they choose.

That’s the core message of VR. You can transfigure into anything in the fake world.

Jumanji and Ready Player One are just the latest salvo in a dangerous game to coerce us to divorce our souls from our bodies and dwell in black boxes in Silicon Valley…without our souls. They are preparing us for our life beyond the glass when we live as avatars or cartoons in the black boxes of Silicon Valley.

What happens to our souls once we live in our avatar bodies?

Salvation by ascension to the digital domain is clearly on the way…and coming to your home soon.

In Judeo-Christian teaching God’s army of salvation has the Name of God written on their forehead: LOVE. The pure of heart see God.

The Silicon Salvation army wears VR headsets with “Oculus” written on the forehead. Just as human-made golems were activated by the ritualistic use of the Hebrew Name of God, Oculus wearers will be activated by Facebook’s code.

I can’t say, but one thing is certain.

The portal is coming.

Salvation is imminent and immanent.

The time to decide is now.